It’s been a good couple of years for British Columbia as Statistics Canada has recently confirmed that the economy grew by 3.8% in 2017 alone, which was greater than the expected 2.3%. In fact, British Columbia is on track to be one of Canada’s strongest economies with the lowest unemployment rate in the country!

So, what does this mean for BC physicians? Well, under the Physician Master Agreement (PMA), physicians will receive an Economic Stability Dividend which means ALL MSP fee codes with increase by 0.75%. This comes into effect on February 1st, 2019. Not a bad way to start off the weekend, right?

Even better, Dr. Bill will automatically update to the latest fee amounts. Any claims in the process which were submitted at the previous rates will be adjusted to the current rates. Therefore, you don’t need to worry about adjusting anything, as it will all be done internally for you.

Curious as to why you are benefiting from this now? Basically, the PMA agreement which manages the economic arrangements between “the government of British Columbia” and “Doctors of BC” states that any unpredicted increase in BC’s Gross Domestic Product (GDP) will result in the economic growth sharing clause (ESD) that ensures an increase in pay for physicians. This was negotiated back in 2014. The pay increase is calculated based on 50% of the positive difference between the predicted growth and the actual growth, as shown below.

Fortunately, the clause has been triggered every year since 2014 and if ever B.C falls short of the budget forecast, any pay increased will not roll back!

I had nearly 50% of my submissions rejected, but Dr. Bill conveniently followed up on them for me. It’s the most user-friendly service I have come across.
Read more

If you’re a family physician then you might be eligible for  the Maternity Network Incentives & Obstetrical Delivery codes. Check out this article to find out if you’re eligible and how to register for them (24.02.30). 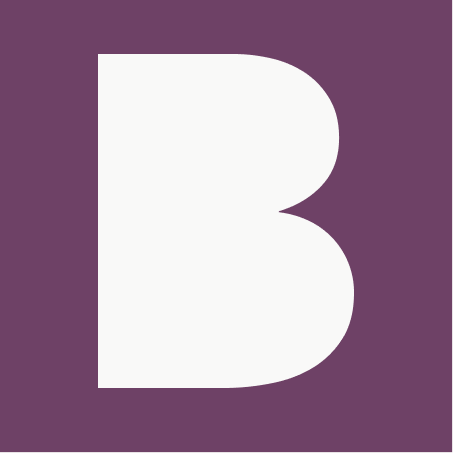